How the story opens...

It was an icy place to live in winter, this rough cabin in a clearing. No matter how much clay William and Sarah patted between the logs, no matter how many leaves Joshua raked against the walls outside, wind kept slicing through the gaps. Frost gathered on the dirt floor. Snow lit the woods with cold white light as far as the children could see, and drifts kept rising at the door.

The clothes the children had worn since moving out here to the Ohio frontier were tattered and frayed. Betsy Ward sewed patches on their patches, and still the cold played music on the children's ribs, and the wind whistled about their knees. 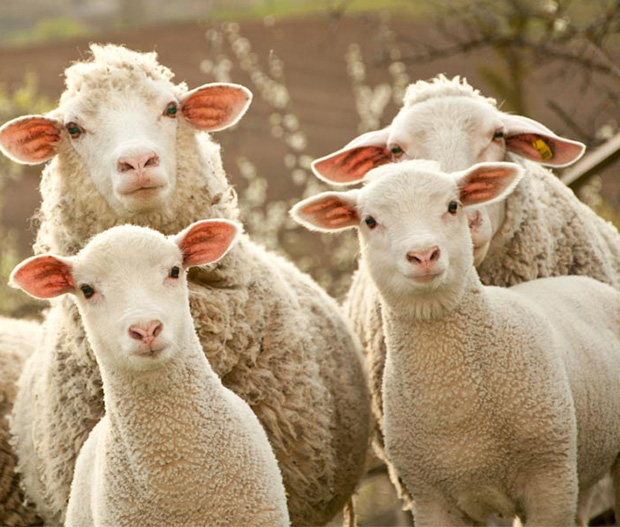 Of the three sheep still alive the following spring, only one was a ewe. But the ewe gave birth to lambs, which in due time gave birth to their own lambs, which grew woolly and fat on the lush grass, and so on season after season, until Betsy Ward eventually owned an entire flock, all sprung from that stocking full of Connecticut coins.

Her spinning wheel spun through the day, her loom clacked into the night.

Dressed from head to foot in wool, her children at last were warm.

OUT OF PRINT. Borrow a copy from the library or from a friend. There are used copies for sale online.